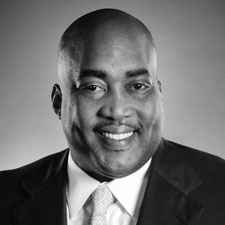 Antonio T. “Tony” Coley is Regional President for the South Florida Region at Truist Financial Corporation. He assumed his current position in December 2019, upon the closing of the merger of equals between BB&T Corporation and SunTrust Banks, Inc.

In this role, Tony is the company’s senior leader in the market responsible for delivering the full complement of the company’s services to clients in the area and directing the commercial business.